It is very difficult to believe that the primary function of apocrine sweat is attracting an opposite sex. People around the world are paying so much attention to their sweat not letting release all of its odour. Certainly, this is so because we associate the smell of sweat with something rather unpleasant.

Yet, there are many scientists who have been exploring the life of aborigines claiming sweat actually is free from any unpleasant smell. According to them, people who are still living in genuinely rural societies tend to have sweat which does not smell. What is this then which makes sweat be so unpleasant and what can we do about this?

How does sweat become smelly?

As you can imagine, sweat is released by the body in order to regulate the temperature. In children, the sweat liquid includes only some traces of salts which do not affect its smell at all. You can easily notice it while being around children during a hot summer day. No matter how active they are, you will not distinguish any unpleasant smell even around those who are soaked in sweat.

Yet, with the hormonal changes which are taking place during puberty, the sweat changes into the one of apocrine type. This sweat also includes special substances released by glands. As it has already been mentioned above, the function of this substances is attracting opposite sex. In theory, fresh sweat of this type can really work as a strong aphrodisiac. Still, in the reality it is not thus simple.

The content of the sweat of teenagers and adults is richer than it is in the case of children. Such liquid includes various substances which can be very nutritious for various microorganisms. As a result, even though the smell itself is free from any unpleasant smells, it becomes food for all of those bacteria which are releasing stinky toxins making a body stink as well.

Other culprits of the bad smell of sweat

As it has been mentioned, according to scientists, aborigines whose lifestyle differs from the one of western people very much do not tend to have smelly sweat. What is the reason for it?

Microbiologists and other researchers interested in studying the impact of the natural body microbiome on the health of people are sure that the modern lifestyle has wiped off bacteria which used to be naturally present on the skin of people. As a result, the skin has become more prone to being covered with alien bacteria which are responsible for producing stinky toxins. These scientists believe antibiotic therapy, excessive cleaning as well as usage of body sprays is harmful for the natural microbiome of the human body.

Whether it is true or not, there are many other factors making our sweat stink.

Clothes made of artificial fabrics is extremely widespread. You can find such materials as polyethylene and polyamide almost in every shop regardless of the quality and price of its goods. Some of these fabrics look beautiful and they can even be very pleasant to touch. Yet, their great disadvantage is the fact they are featured by a very limited air circulation. Thus, they tend to keep liquid on your skin without letting it dry up. Many bacteria need liquid for their proliferation. Thus, such an environment becomes perfect for these microorganisms which can really make your sweat stink.

If your favourite shoes are not made of natural materials, you can always purchase shoe inserts made of genuine leather. This will help you to reduce the release of toxic substances.

Actually, this can happen to people who are not wearing socks with sport shoes even if they are made of genuine leather or natural cotton. Socks are needed for liquid absorption which helps to prevent microorganisms from proliferation.

Note that some shoes are also made with the use of particular glues which themselves have a rather unpleasant smell. Although this smell is strong and chemical, when it is mixed with the toxins produced by bacteria, it can become even more stinky.

Shoes and clothes are the outside factors influencing the smell of the sweat, however, the food you are eating also has a great impact on the smell. For instance, eating too spicy food can change the smell to a rather unpleasant one.

Do not forget that body itself can get rid of toxins with sweat. For instance, drinking an excessive amount of alcohol or taking particular medicines might need extra ways of getting removed from your body. Then, these substances can partially come out with your sweat changing its smell to a rather stinky one. 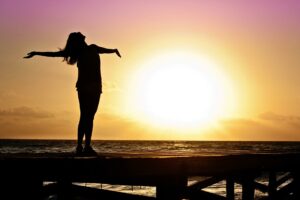 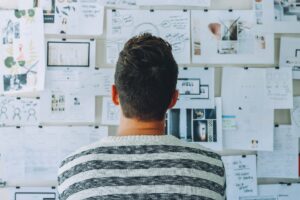 What should you do first if you have just started working remotely? 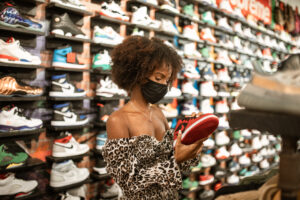 How to Shop for Shoes on a Budget 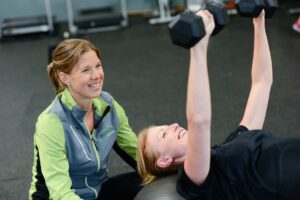 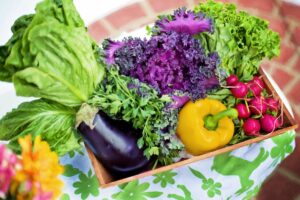 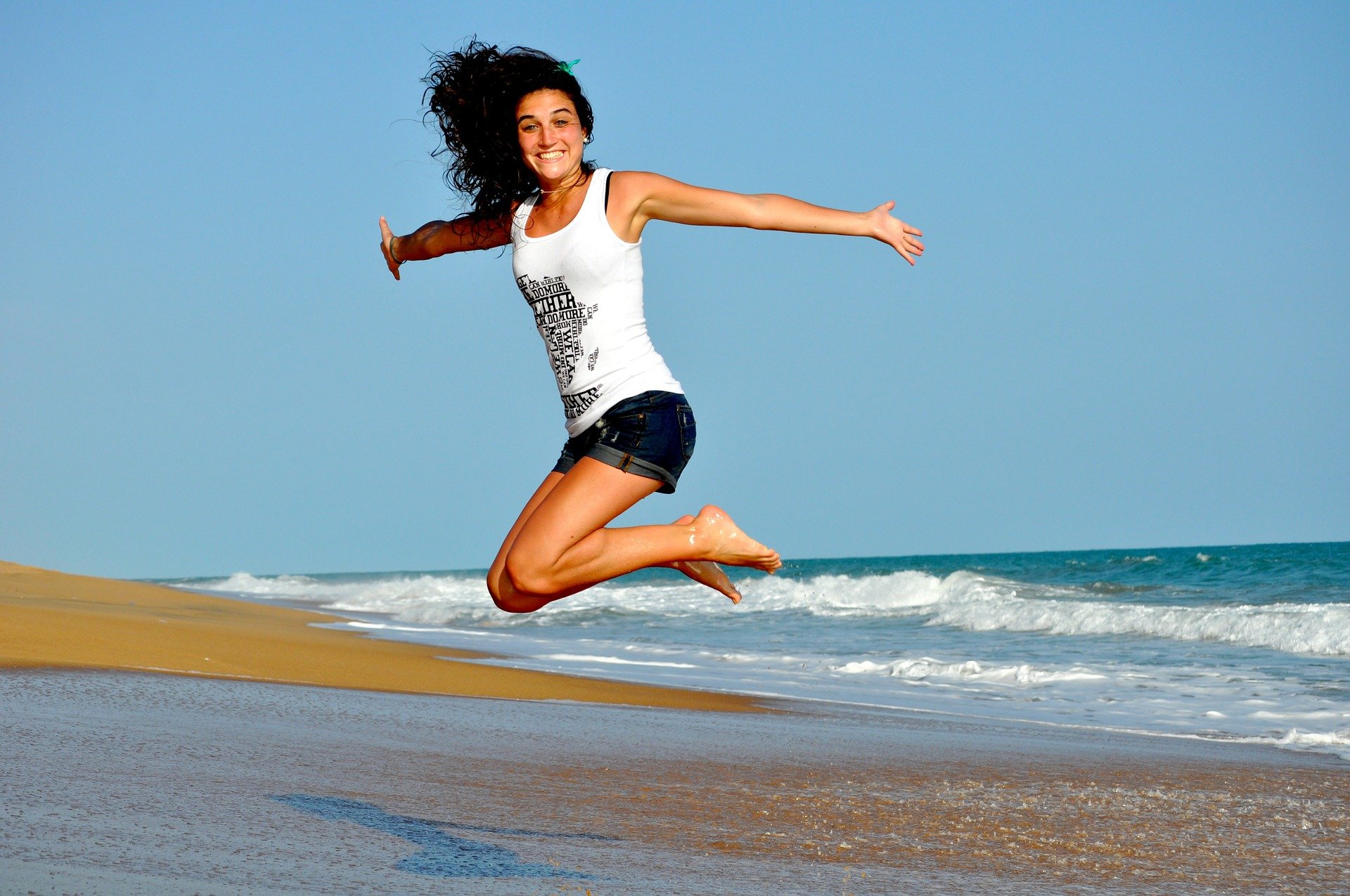