Home > Relationship > How should you talk to people who are constantly complaining? 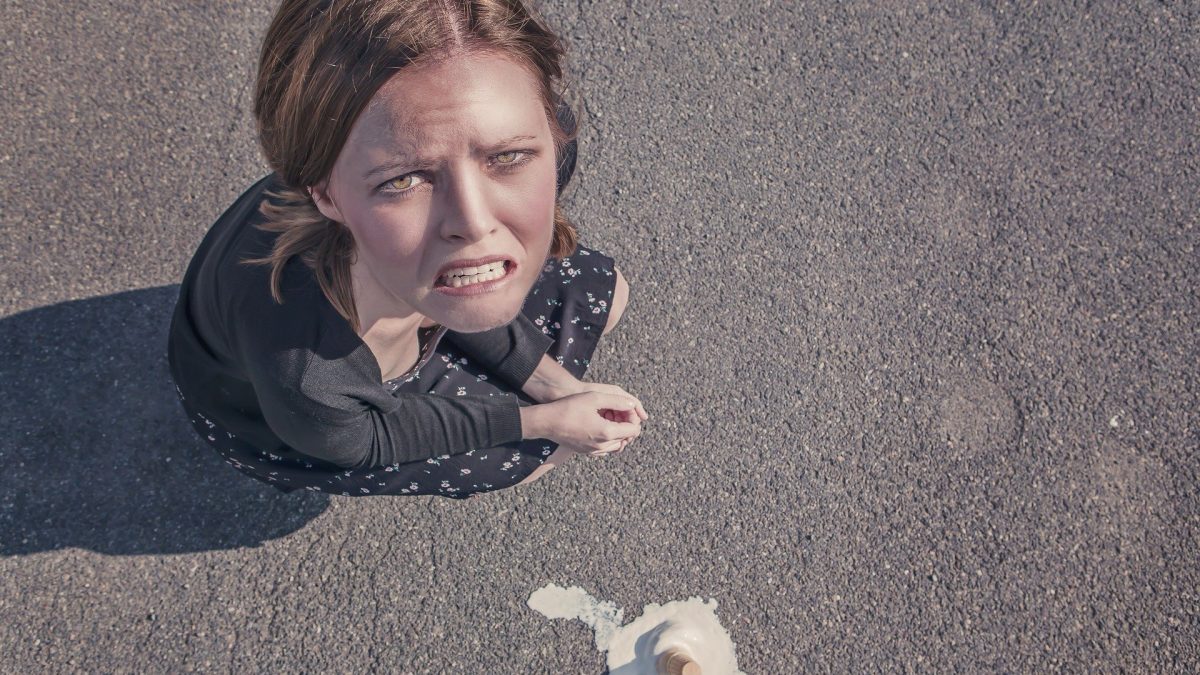 How should you talk to people who are constantly complaining?

In all likelihood, there is at least one person among your acquaintances who tend to complain without a stop. Such people are complaining about everything which makes a conversation rather difficult for maintaining at some point. Furthermore, the more time you are spending talking to such a person, the less you want to get involved into a conversation with him or her. What is the point in talking to someone who is not satisfied with anything and seems to be uninterested in changing anything in one’s life?

Yet, such people are around us and for some of us, it might be impossible to ignore them. In order to make the life of both of you easier, you should better understand such people and develop a strategy for dealing with them.

Why people should not constantly complain?

Many people are not aware of the fact there are some biological differences between the brain of pessimists and the brain of optimists. These differences are based on the neural connections and they can be changed depending on the emotions one frequently experiences. This means that a person can actually develop a habit of being either a pessimist or an optimist and change this habit during one’s lifetime.

Some people believe being a pessimist is better than being an optimist. According to such individuals, optimists are just ignoring real problems and threats whereas pessimists are having a more logical approach to a situation. In the reality, it does not work like this.

People who let themselves to get stuck in negative thinking are making this type of thinking more and more powerful. This gradually makes them feel less and less positive emotions such as trust, gratitude and fulfilment. With time, people with such a habit become addicted to it, just like people with other types of thinking are addicted to their own pattern. This means that people who love complaining are getting literally attracted to various dramas since they are giving them a chance to feel sorry for themselves.

This has a serious impact on the lives of overly complaining people. Since such individuals are sure of a failure in their attempts to solve a problem, as you can imagine, they are do not want to search for any solution and really solve their problems. Dealing with problems requires some belief in your success.

In addition to it, people who are constantly complaining are harming others. The majority of people have empathy developed to the level on which they can pick negative emotions of others. This feature was developed in people with evolution and it was quite helpful since it allowed them to distinguish anxiety in others and escape from the threat even before they were able to find it out on their own. Unfortunately, in the modern life it means that once you get surrounded by overly complaining people, you can adopt their behaviour as well.

How should you behave if a person near you is constantly complaining?

First of all, you should make sure this person is really constantly complaining. Normally people are complaining when they need some psychological support or real help or want to discuss a problem and find a solution. This is productive complaining as it has some real purpose. You can distinguish it by appearing only in a particular situation and not on a regular basis.

Unproductive complaining has one aim which is complaining itself. It is possible that there was some different aim a long time ago for example such as a need of a child to attract the attention of one’s parents however now it is already either a habit or even a feature of personality.

In order to get rid of this feature, people might need some professional help and should realise this problem themselves in the first place. Of course, if you are a close friend or a relative of such a person, you might try to point out to this issue, however, if the person is not thus close to you, you will need to try to protect yourself from negative thinking.

Since any recommendations for solving the problems of an overly complaining person will not interest this person, there is no point in trying to provide this person with such solutions. What you can do is telling the person that you are ready to listen to his or her problems but are not going to listen to the repetitive discussion. It is also worth asking such a person whether he or she is actually counting on getting a piece of advice or is just complaining in order to complain. Just remind this person that if one really needs your help you are really willing to try to find a solution to the problem. Otherwise the conversation has no point.

You can actually make an attempt to switch the thinking pattern of such a person to a more positive one helping the individual to start noticing positive things around oneself. For example, once you hear the complaints about a person being overwhelmed by responsibilities and tasks, you can make a point that this person has such a rich life and can manage with so many things simultaneously.

A proper way of helping others

Should you take vitamins or not?

Do you really love yourself?

Mixed signals and what you can do about them 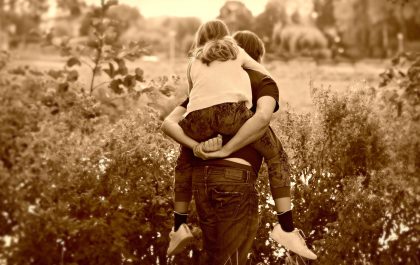 As a rule, wisdom is believed to be an element of aging and many of us tend to listen to… 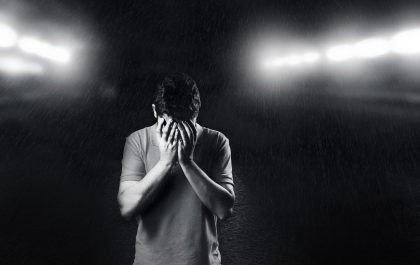 Do you really love yourself?

Have you ever thought about your relationship with yourself? How are you treating yourself? Can you tell that you really…

A proper way of helping others

The majority of people learnt how crucial it is to help other people in their childhood. Many people believe that… 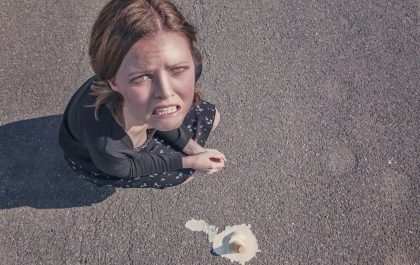 How should you talk to people who are constantly complaining?

In all likelihood, there is at least one person among your acquaintances who tend to complain without a stop. Such… 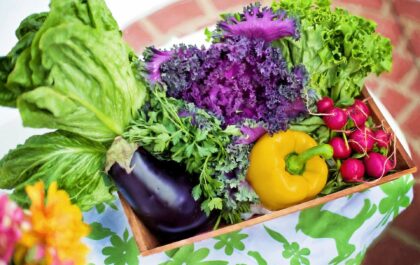 In all likelihood, you have already heard about one of the behavioural addictions which is an addiction to sport. Actually,… 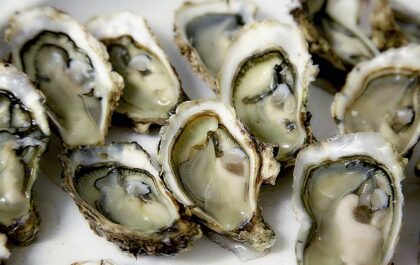 Beware of these products and dishes

Difficult as it might be to imagine, some of the popular products and dishes can be rather dangerous for your… 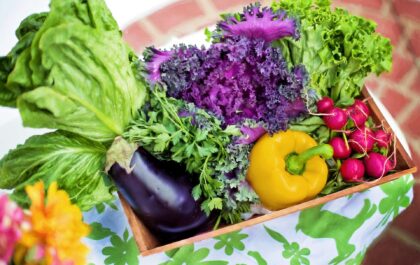 Consider these things before switching to veganism

One of the major arguments of the modern world is whether eating meat is healthy or not. Whereas many people…